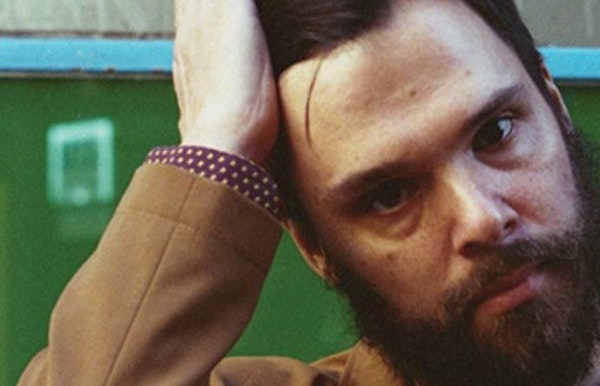 "Let's do something new" resolved musical brain Dave Longstreth and conductor André de Ridder when they met one another in 2013 at the Sydney Festival. And they kept their word. To mark his recent release Earth Crisis, Longstreth created Song of the Earth in Crisis for the musicians of s t a r g a z e. "In the 111th year since Gustav Mahler’s Das Lied von der Erde was first performed, our relationship to the earth has changed dramatically. So we felt it was time to redefine that idea”, Longstreth says. Although classically trained, the conductor André de Ridder has a dizzying pop and rock CV. He has already collaborated with – amongst many others – Damon Albarn, These New Puritans, Björk and Efterklang.